What You Can Expect

Enigma’s career has spanned over 20 years, with performances throughout Europe and further afield.

Enigma took an interest in magic at the tender age of five and performed magic to family, neighbours and friends a handful of tricks throughout childhood into early adulthood.

However it was his love of Illusions which really captured his heart, and he soon became one of the youngest illusionists to devise, develop and produce his own dance and illusion show. This show was performed at Theatres, Night-Clubs, Corporate Events and Private Events throughout the UK and Europe, all commanding rave reviews.

With Enigma’s popularity increasing, clients were asking for him to capture the wonderment of the Stage Illusions, and bring it up close and personal with intimate performances. The allure of sitting right next to a Master Magician as he astounds you with close up illusions is mind-blowing. 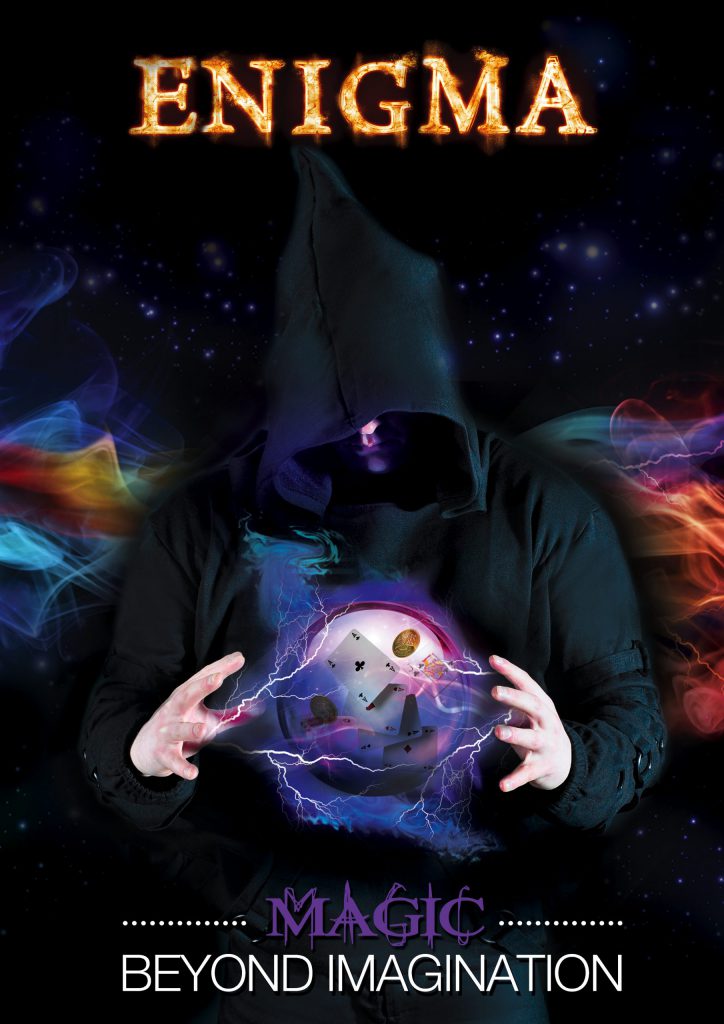 From Client Entertainment to Product Launches, Conferences to Awards Ceremonies and Private Parties, our passion is to create unique, exceptional and enthralling events.